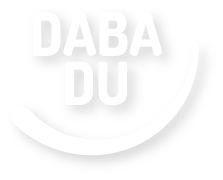 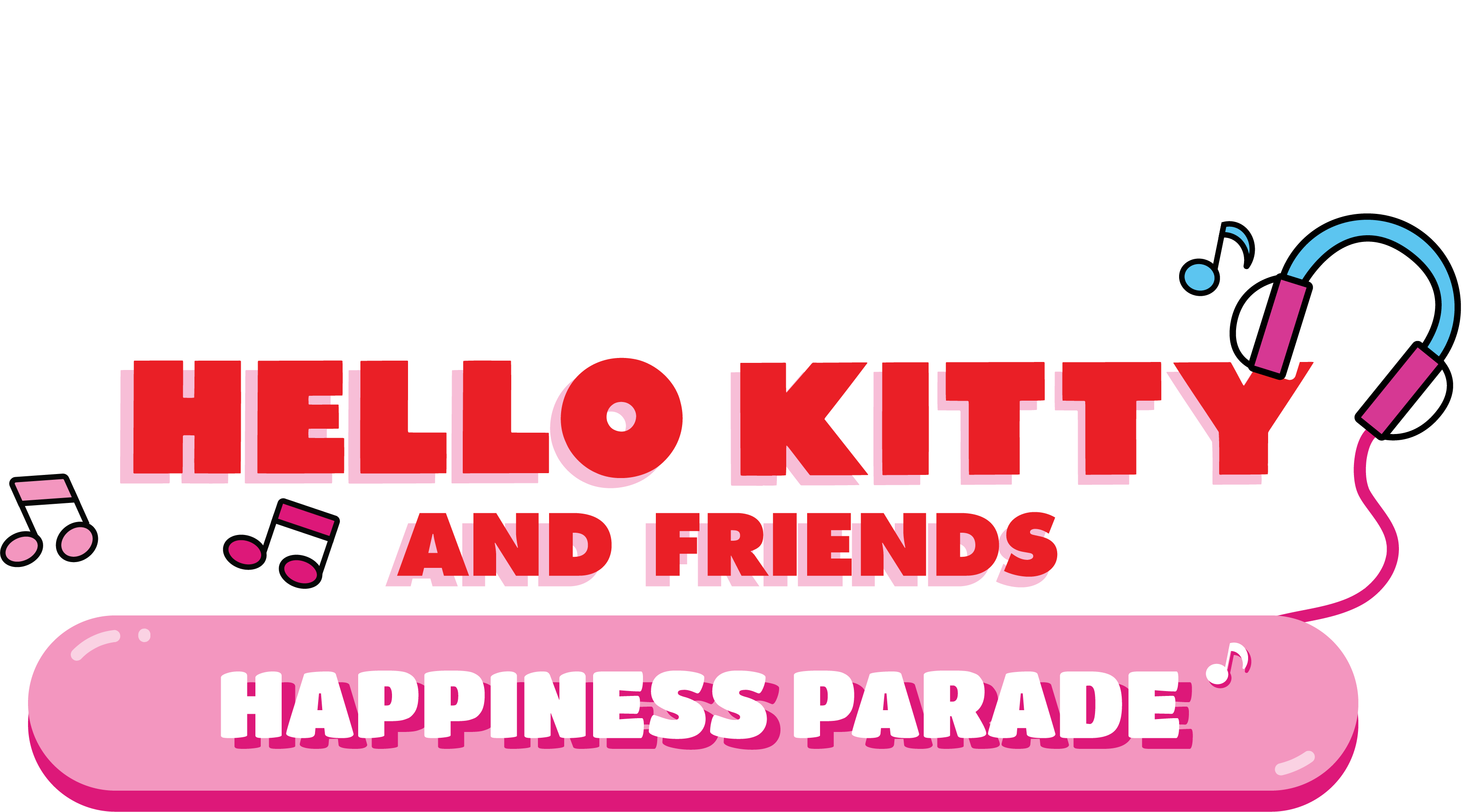 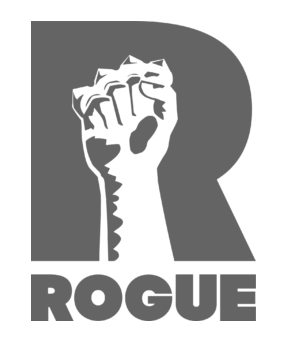 Hello Kitty Dance Parade is a game about happiness, friendship, and music put together in the greatest parade that ever existed!

Hello Kitty and two of her friends start a parade tour through a fantasy world to bring happiness to its inhabitants. Along the way, they will find new friends who will join the parade, making a grander spectacle, even more beautiful and fun.

But Kuromi hasn't joined the party. She is jealous of the number of fans Hello Kitty has, and she wants the parade to fail. She has built an army of mechanical minions to help her. The traps that they have set will hinder and ruin Hello Kitty’s parade.

Help Hello Kitty and her friends dance to the rhythm of the music, creating a beautiful show that brings happiness to the citizens! Use your abilities and avoid all the traps without ruining the show! Join the parade! 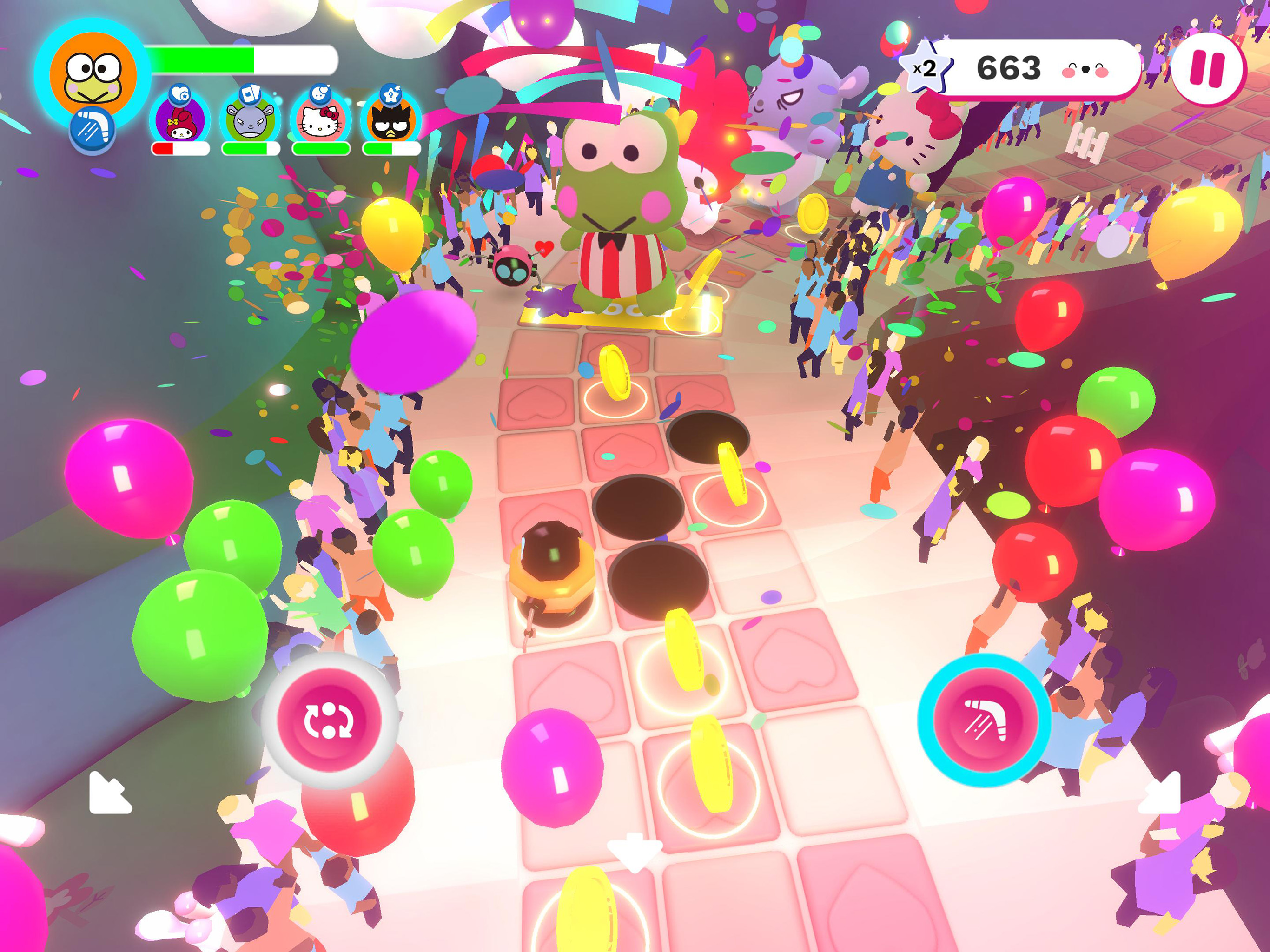 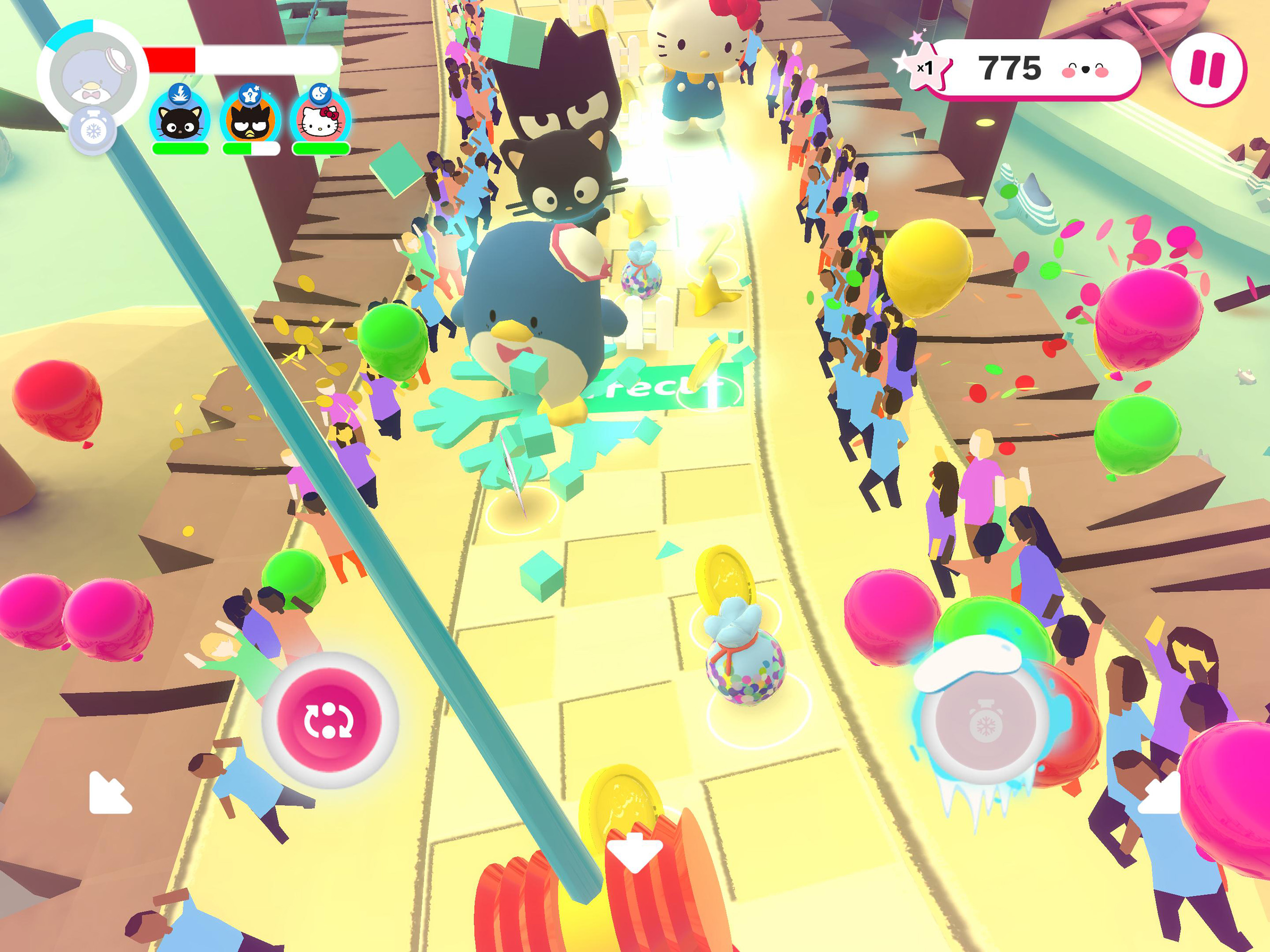 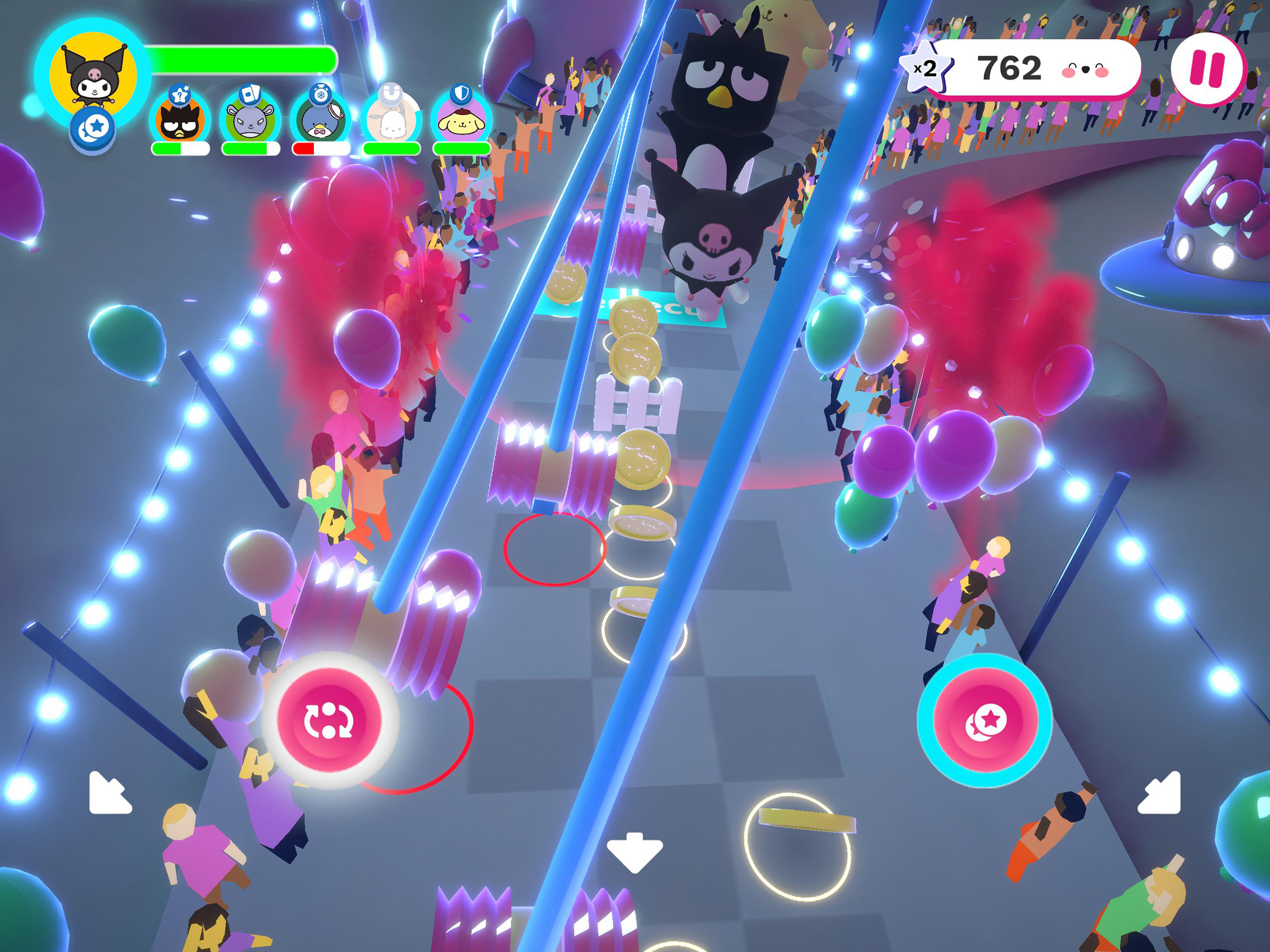 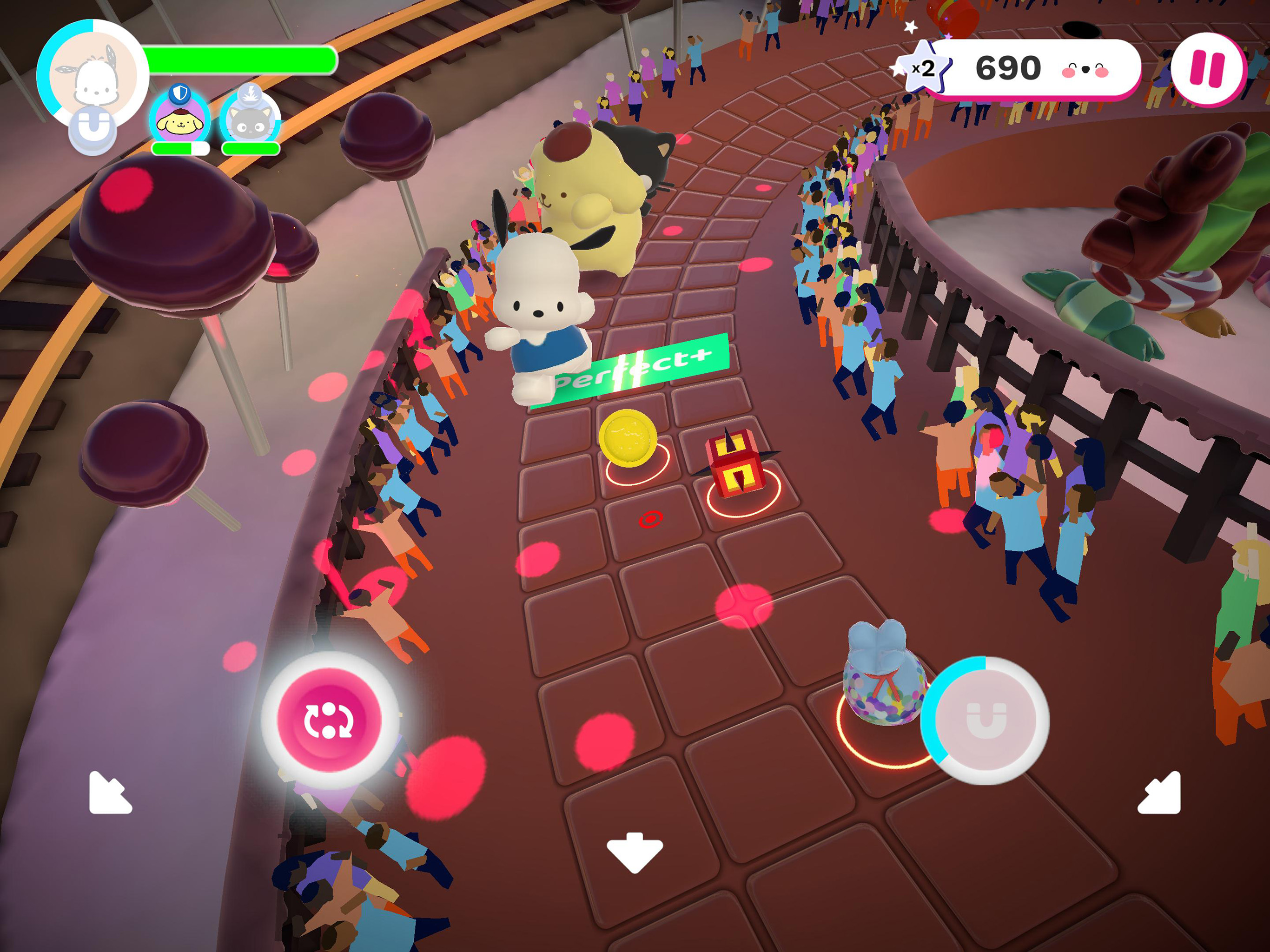 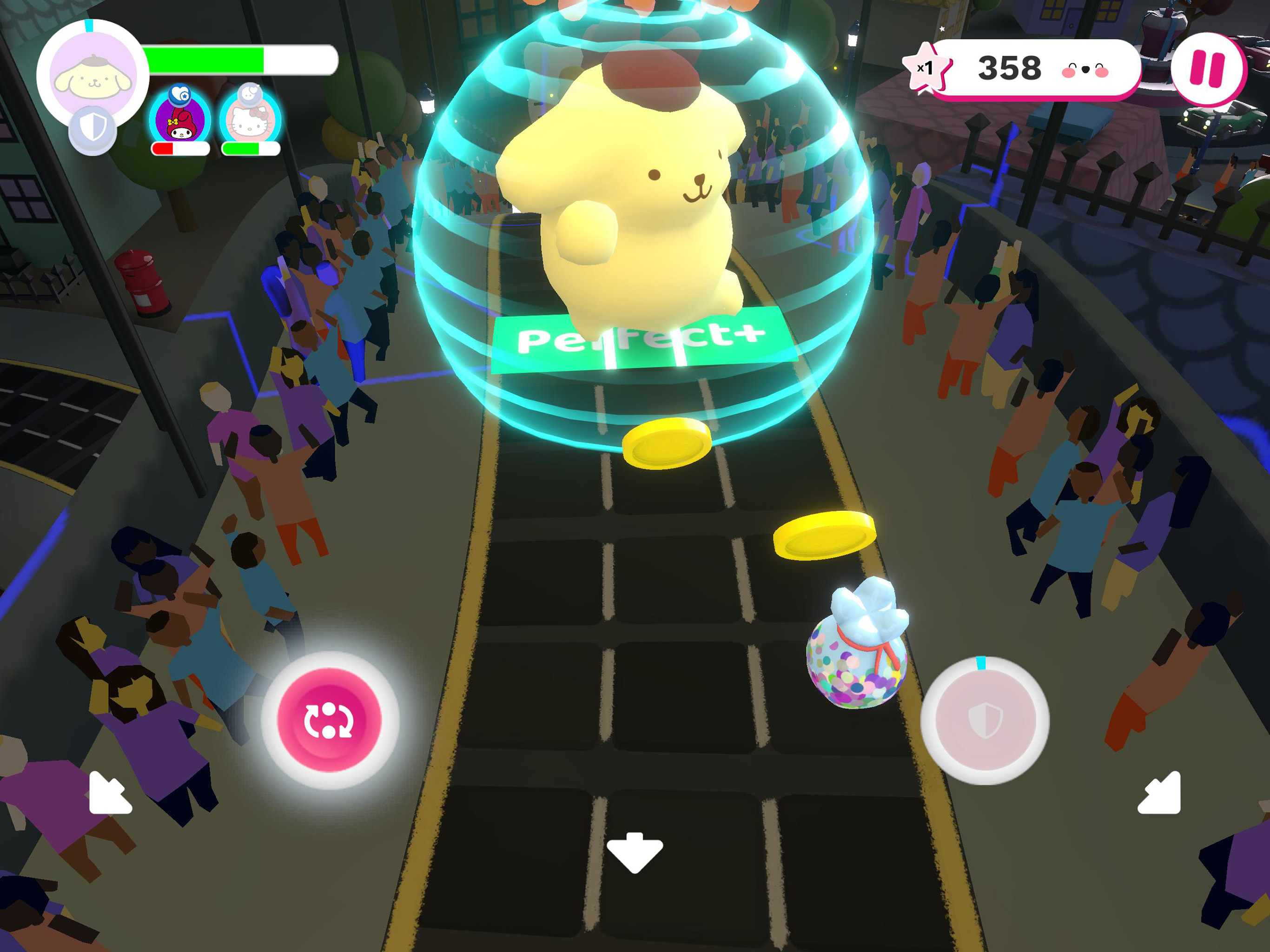 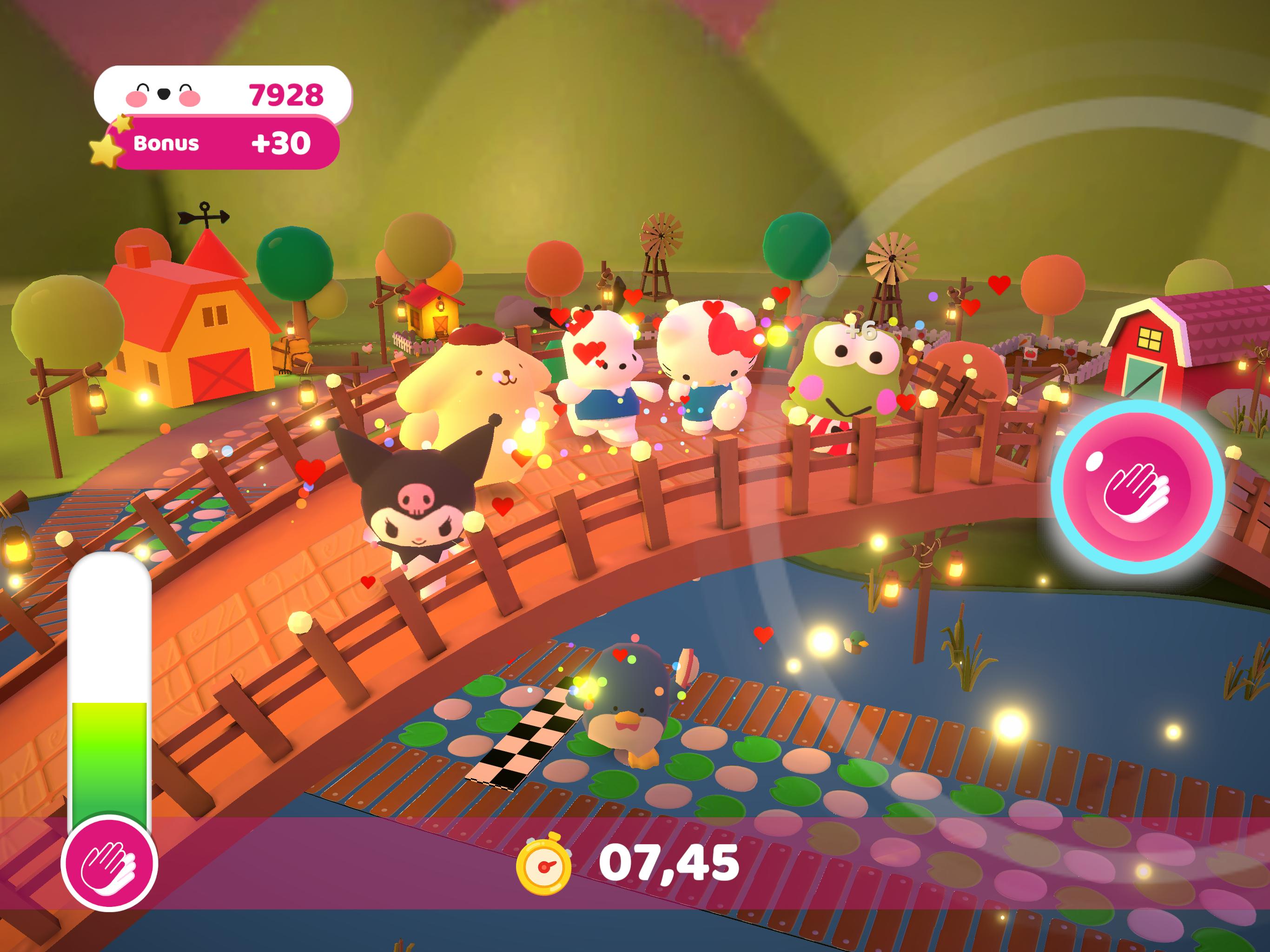 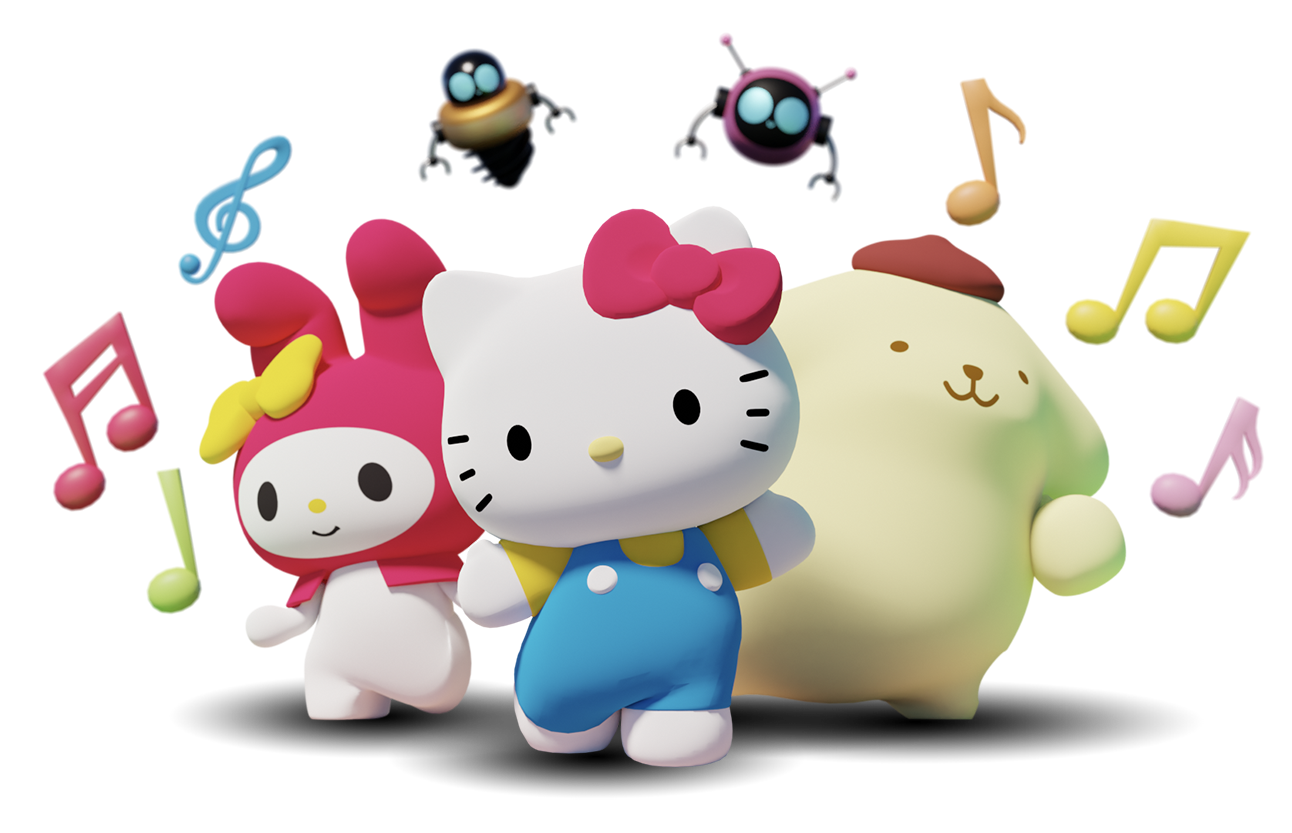